Ok so this is where I want to get a little personal with you … Let me tell you about my story with conflict and stress.

Stress has contributed to giving me a heart condition. I’m serious.. it is quite shocking isn’t it. Let me start at the beginning here…

I grew up in a stressful household, both my parents suffered trauma before I was born and because it was never talked about back then neither parent sought the help they needed to deal with it. There was always conflict teetering on the edge and I became the classic peacemaker, monitoring everyone’s moods and soothing and smoothing things over. Something many property managers can relate to. I often wonder if this side of our personality is actually what attracts us to the job. It wasn’t until my mid 20’s when I returned from living overseas for a few years that I finally found my voice. But it came out as the direct opposite of the peacemaker, I became quite aggressive and sought out conflict, it was like all those years of storing up my emotions were spilling out in a very unhealthy way. There’s a great quote: ‘if you avoid the conflict to keep the peace you start a war inside yourself’. That is exactly what happened to me.

I finally achieved my dream job as a sports reporter and was working with all males and boy did they meet their match. I would argue on the daily, about which story we were doing, about what shots we needed, and well basically anything really. I was thriving on the stress and my daily dose was through the conflict and chaos. My adrenalin was constantly on the go. Television was stressful enough without the added conflict. You are working to a deadline every day and you have to make sure your rivals don’t get a story over you, plus being a female, there wasn’t many around when I started, I constantly felt I had to prove myself.

Then I met my husband, had four kids in five years and started a property management business in 2010. My early days of dealing with clients and tenants, were fiery to say the least, I never took a backwards step and I was very black and white, (fixed mindset) you pay your rent or you don’t. I was harsh. I was also stressed to the max. I was an emotional, mental and physical wreck. Physically, every time I had holidays I got some sort of infection or illness, I suffered adrenal fatigue and burn out. Emotionally I was irritable, overreacting to everything, lashing out (I’m a classic yeller) and I was on pretty wild mood swings. Mentally, I was drained at breaking point more than once. I seriously didn’t like the person looking back at me in the mirror. To top it all off, I was causing serious damage to my body. Let me say, of course, there were other life stresses at play as well, it wasn’t just work. My mother had suffered a series of major health scares back to back including bowel cancer, sepsis and a major stroke. But I certainly made things worse for myself at work by not dealing with the issues contributing to my chronic stress, like conflict and disputes. I was literally fighting with everyone my family, my friends, my colleagues, my tenants and landlords.

Everything was building up inside me, like a pressure cooker ready to explode. My body had sent me plenty of warning signals, we all get them, but if you are anything like me, we are often too busy to notice or have such little regard for our own self-care that we simply ignore the signs. That is until you can’t ignore them any longer. In 2018, I was rushed to hospital, with an erratic heartbeat. I was placed on the resus bed and connected to all sorts of machines. The only other times I’d been in hospital was for the birth of my children and two knee reconstructions. I spent a week being monitored and tested for all sorts of conditions. Eventually, I was diagnosed with Atrial Fibrillation, which is an irregular erratic heartbeat, normally reserved for people over 65, and I’m nowhere near that yet in case you couldn’t tell!!! The condition itself doesn’t kill you, but it has serious side effects like stroke and heart failure. The more episodes you have the more it damages your heart muscle as well. I’m very unlucky to have it so young. You see my heart and health in general are perfect. I don’t have any physical symptoms that would cause this condition, I have low blood pressure, a low resting heart rate, no diabetes or cholesterol, it left the specialists dumb founded, the only cause they can come up with is lifestyle … AKA CHRONIC STRESS. There is a whole scientific theory behind stress and its relationship with the vagas nerve and the heart. I’ll touch briefly on it for those of you who are interested. The vagas nerve controls our parasympathetic nervous system, it is the primary mechanism that regulates the beat-to-beat control of heart rate. When your parasympathetic nervous system is constantly elevated due to stress and anxiety, it messes with your vagas nerves functioning, which can lead to various health issues, some of them serious. 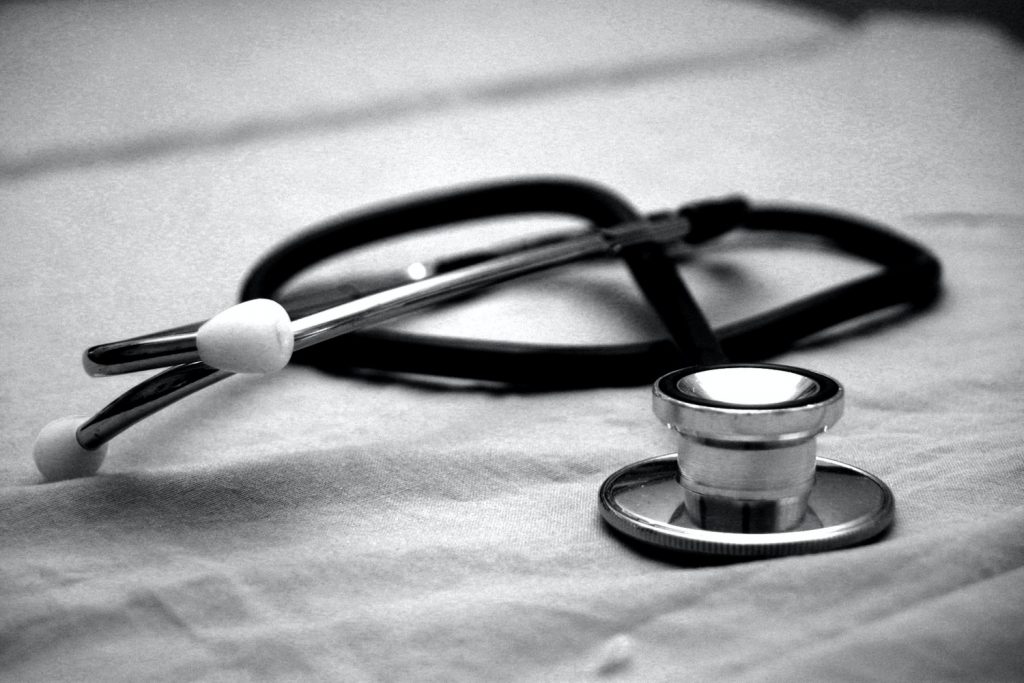 I’ll save more details for another blog though…

After my first episode four years ago I made some major changes in my life, but it took a week in the hospital on a heart monitor to do it. I started my journey on de stressing my life and managing conflict and disputes became one of the biggest things I learnt to cope with. It didn’t happen overnight. I had to go on a major personal development journey, that included a host of therapists, specialists, and deep deep healing. It included mind, body and spiritual work, much of it very painful. Mainly because it required a really hard, honest look at my part in everything that was happening in my life. Even though I’ve reduced a lot of the stress and made some lifestyle changes, the damage was already done and every time my stress levels increase now, my heart responds accordingly. I spent much of the first half of this year struggling with my heart and a side complication, an atrial flutter. I eventually had to have heart surgery a few months ago and touch wood all is now going well.

I share this story, not because I want you to feel sorry for me, please, I refuse to be a victim with anything that life throws at me. But I want my story to resonate with you, even just one of you. We are all facing many silent battles, but value yourself and your health, stop and listen to your body, work out what is it trying to tell you. We can’t avoid stress we know that, but we can manage it and alleviate the long term damage it does. Make self-care your priority, because if you don’t take care of yourself, the reality is, no one else will.

In this Workshop, you’ll learn: How you can make the ULTIMATE SHIFT from struggling to deal with conflict, and feeling overwhelmed, fed up & stressed about how to resolve your never ending disputes …To FEELING confident and calm when dealing with conflict and able to effectively RESOLVE disputes quickly.

If you liked this blog then take a read of these:

What excessive stress does to our bodies

Stress is happening to all Property Managers